Skip to Content
Maandag 22 december 2014 — Based at the company’s R&D Center in Namyang, Korea, Mr. Biermann will lead the development of new high performance Hyundai and Kia models, as well as oversee engineering projects relating to ride and handling, safety, reliability, and the mitigation of NVH (noise, vibration and harshness).

His appointment will accelerate the roll-out of new high-performance vehicles and technologies, as well as help to improve the dynamic capabilities of cars across the range. The company intends to become a technical leader in ride and handling, producing vehicles that lead their respective segments for driver engagement. Hyundai Motor’s involvement in the World Rally Championship (WRC) should also benefit, thanks to increased sharing of performance technologies and insights between engineering programmes for the road and rally stage.

Mr. Biermann, 57 years old, joins Hyundai Motor Group from 1 April 2015 and brings over 30 years of experience in the development of high-performance vehicles, most recently in his current role as Vice President Engineering BMW M Automobiles and BMW Individual at BMW M GmbH, Germany, a position he has held since 2008. He first joined BMW in 1983 and has played a key part in honing the performance and dynamics of some of the marque’s most acclaimed road and race cars.

" I couldn’t be more excited to join Hyundai Motor Group. It is a company I have watched closely as it has taken on its key competitors and quickly established a strong customer base in Europe. 2015 is a key year for the brand with the launch of many all-new models and the start of its second season in WRC, so I am really looking forward to the challenge."

Woong Chul Yang, Vice Chairman of Hyundai Motor Company and Head of Hyundai-Kia R&D Center, added, “This is a senior engineering appointment and an important part of our effort to further optimize the dynamics of our vehicles, providing even greater rewards for keen drivers. Mr. Biermann has unrivalled credentials in this field and his expertise and experience will help us bring forward the development of new Hyundai and Kia cars that are great to drive, as well as speed the transfer of innovative technologies and insights between our road-car and motorsport engineering teams.”

Earlier in 2014 Hyundai Motor opened its brand new European Test Centre at the Nürburgring in Germany, allowing the company to test more effectively and accurately the reliability and drivability of new vehicles. 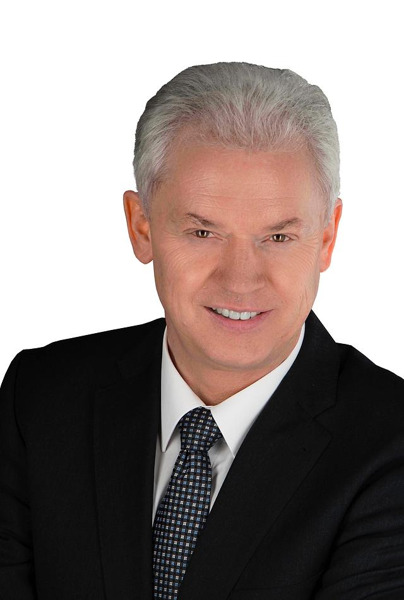